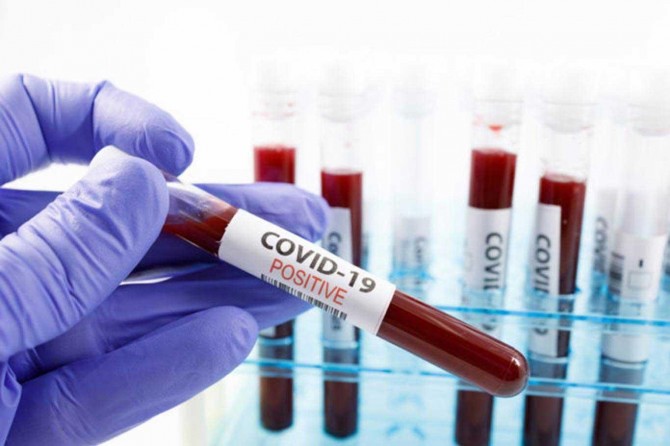 The number of confirmed coronavirus cases rises to 91

7 new cases have been confirmed with coronavirus over past 24 hours in Palestine, bringing the the total number of confirmed cases 91 in Palestine, al-Fattah spokesman Ibrahim Mulhem announced on Friday.

Ibrahim Mulhem said 7 Coronavirus cases have been confirmed in the last 24 hours, including 5 in the village of Biddu and 2 in Bethlehem.

​Of the 100 new suspected cases being kept under quarantine in Biddu village, Mulhem stated that one of the 5 patients who tested positive for Coronavirus was an infant, one was a child aged 10, two were teenagers and one was a man aged fifty.

A man who worked as a gas station worker in Gush Etzion, north of Bethlehem, and his mother, who worked as a cleaner in a nearby settlement have also tested positive for the virus, he added.

Due to the lack of special test kits and lack of sufficient number of experts,

Mulham stated that the number of tests that were carried out is limited due to due to the lack of special test kits and lack of sufficient number of experts, adding that they had only 60 thousand test kits. 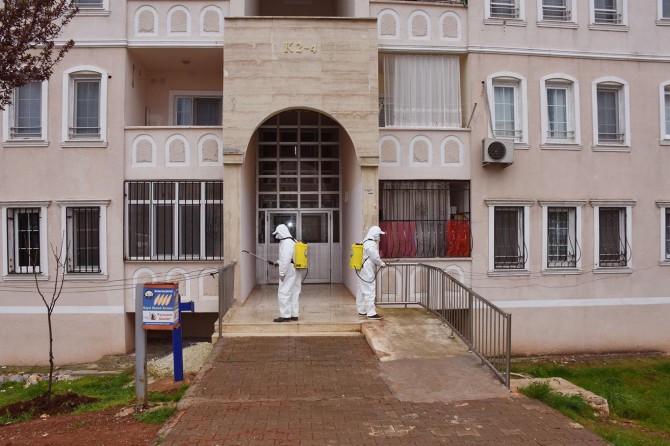 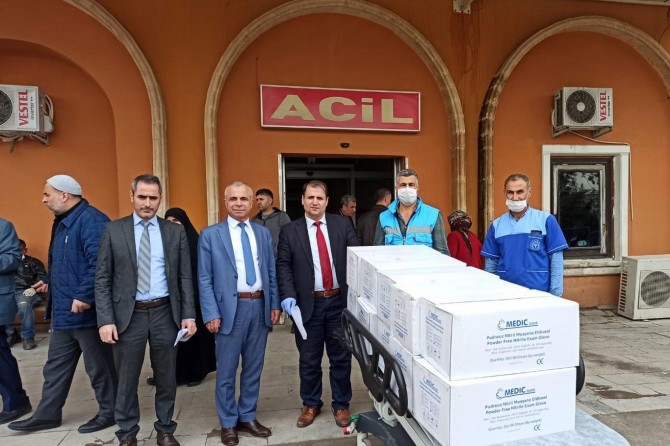