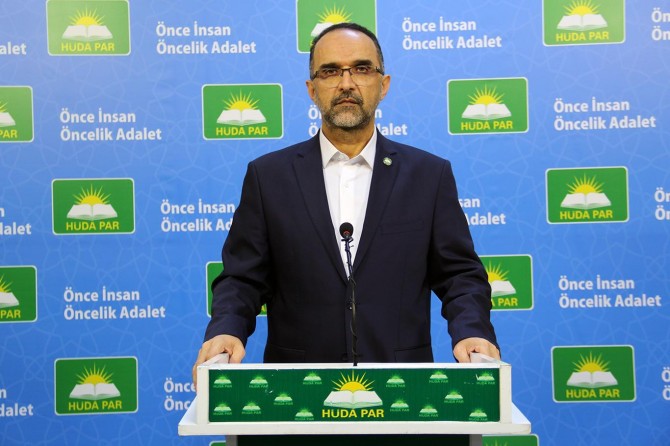 In his weekly statement, HÜDA PAR Chairman İshak Sağlam made important observations about coronavirus pandemic and the threat it poses to Gaza, Iran and refugee camps.

Pointing out that Iran and Gaza have been inadequate in the fight against the Corona virus because they are under an embargo, Sağlam said: “Covid-19 has become a global epidemic, causing more than 10 thousand casualties in the world as well as causing severe havoc on the economy because of lockdowns aiming to contain the spread of the disease. The United States unilaterally withdrew from the nuclear agreement signed between Iran and the P5+1 countries and imposed heavy economic sanctions against Iran. The embargoes, which negatively affect Iran's economy, prevent even the country's basic drug needs from being met. Today, in Iran, the death toll from the virus has been steadily increasing due to the lack of medical supplies caused by this embargo, as the patients can not receive medical treatment properly.”

Touching upon the situation in Gaza, which has been under blockade for 14 years, Sağlam said: “Education, infrastructure and health services are disrupted in Gaza, which is under blockade, and the people of Gaza are deprived of their basic needs. The global epidemic is threatening the lives of millions of people in areas subject to embargoes and blockades.”

He said that the embargo and blockade must be broken by an international mobilization, adding:” These embargos and blockades must be broken by an international mobilization against regimes that punish states and peoples with illegitimate methods, especially the USA and the occupation regime, at least during the corona virus outbreak. In their fight against epidemics and economic crisis, the people affected by the virus should be provided with economic supports and medical supplies so that they can contain the spread of the pandemic and prevent the loss of life. The Organization of Islamic Cooperation also needs to take action to provide economic support for areas that are struggling or underachieving in the fight against the global epidemic.”

Calling on international organizations to improve the living conditions of people staying in refugee camps, Sağlam said: “The global pandemic also poses a serious threat to civilians living in refugee camps. If the pandemic spreads to the camps, where the refugees who are not adequately fed, struggling with cold and unhygienic conditions live, it will threaten the lives of millions of people. International organizations should take immediate action to improve the conditions of accommodation and hygiene in the camps, to supply the necessary medical supplies and to carry out regular health checks.” 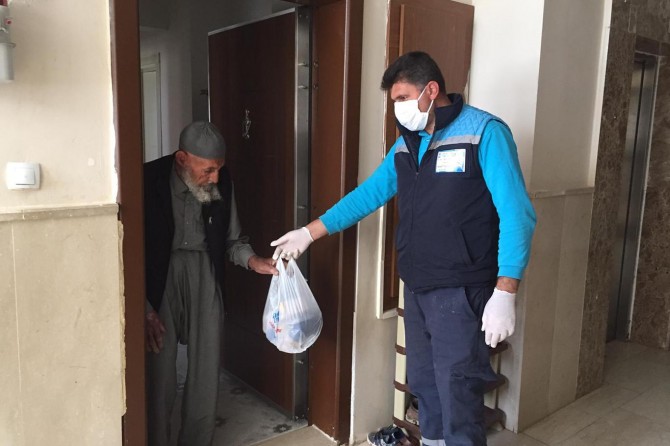 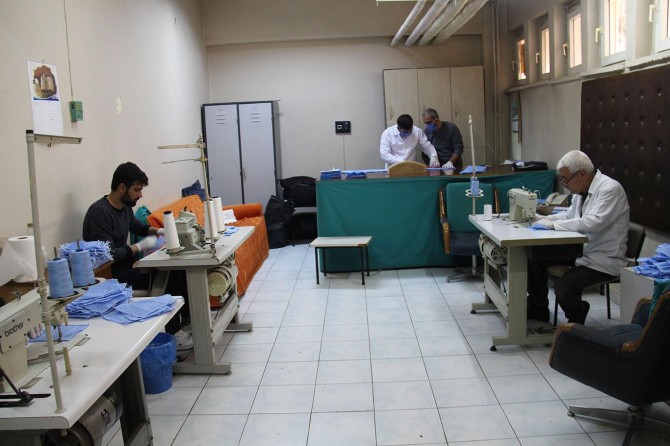