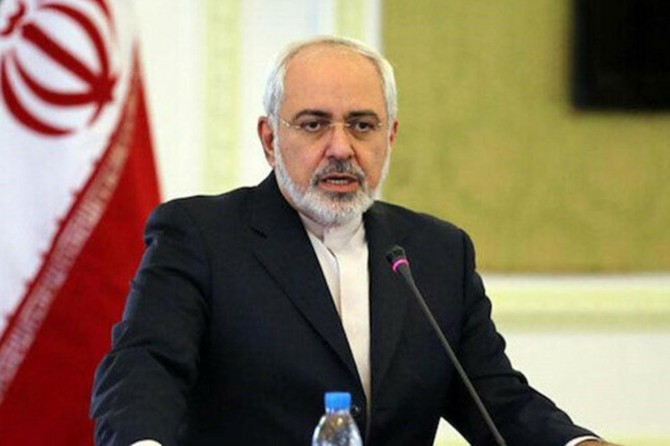 In a statement on Twitter, Iran’s Foreign Minister Javad Zarif has criticized US for taking hostage Iranian scientists under detention.

“US has taken several Iranian scientists hostage—without charge or on spurious sanctions charges—& not releasing them; even when its OWN courts reject the absurd charges. US even refuses medical furlough—amid #covid19—for innocent men jailed in horrific facilities. Release our men,” tweeted Zarif.

Despite being absolved in a US sanctions trial, Iranian scientist Dr. Sirous Asgari, remains detained by immigration authorities in inhumane conditions at jail which denies detainees masks and hand sanitizer amid the coronavirus spread. 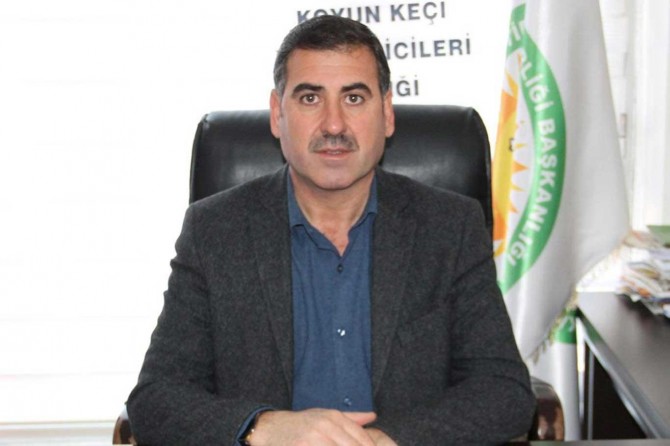 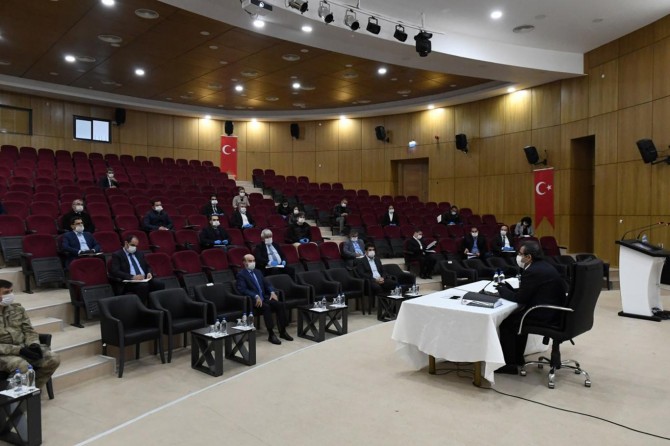