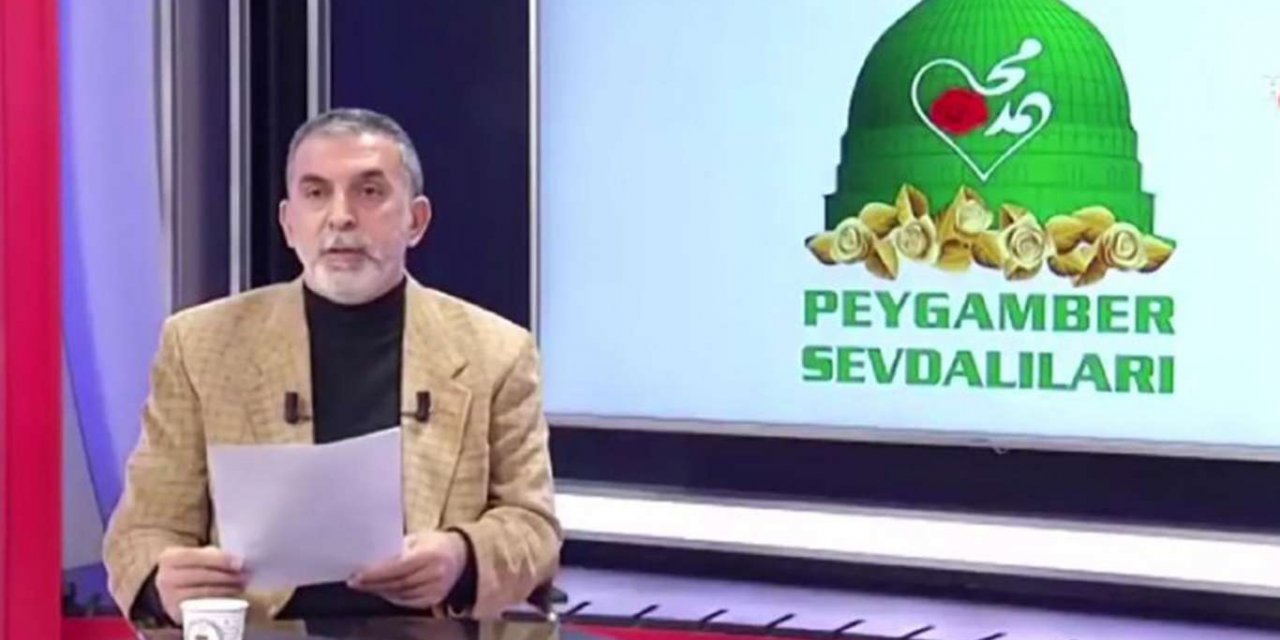 The final declaration of the “International Symposium on Anti-Islamism in Europe”, which was held by the Foundation of the Lovers of the Prophet, was announced following the presentations.

The hostility towards Muslims, which has recently risen in Europe, especially in France, was discussed at the symposium.

Politicians and academics from many countries of the world, especially Turkey, attended the event, which kicked off at 13:30 TSI on Saturday.

The symposium moderated by Suat Yaşasın, the deputy chairman of ITTIHADUL ULEMA was broadcast live on Rehber TV and the foundation’s social media accounts.

The final declaration of the symposium was announced by Adnan Akgönül, the president of the Foundation of the Lovers of the Prophet.

The full text of the declaration is as follows:

In the Name of Allah, the Most Beneficent, the Most Merciful

1. The population of Muslims is close to 10% in some European countries, so instead of the term “Muslims in Europe”, the terms “Europe’s Muslims” or “European Muslims” should be used.

2. The word "Islamophobia", which Western countries often use for attacks on Islam and Muslims, is a problematic definition. Instead, they should be described as “Anti-Islamism” or “The hostility towards Islam”.

3. "Anti-Islamism” or “The hostility towards Islam” cannot in any way be associated with the peoples of Europe. Even the peoples of Europe are also seen among the future victims of this racism. European governments should not light the blue touch paper of the clash of civilizations by fueling anti-Islamism or the hostility towards Islam. European peoples should not be an instrument to this but should put pressure on their governments in order to end the anti-Muslim policies. This is not only for the benefit of the European nations and the Islamic Ummah but also for the benefit of all humanity.

4. Prejudice against Muslims and ignorance of Islam religion, the instrumentalization of Anti-Islam by European leaders toward their domestic policy, abuse of freedom of expression by some groups, hate speech of zionist lobbies and evangelical groups against the Islamic World as well as the efforts to prepare the ground for the occupation of the Islamic lands can be counted as underlying dynamics that directly or indirectly support the rise of anti-Islamic racism in Europe.

5. Due to the fact that reports related to attacks and rights violations against Muslims in Western countries are intentionally ignored and not recorded by the administrations, there is not enough data available on this matter. The attacks on mosques, the insulting cartoons of Prophet Muhammed (PBUH), the persistent instillation of the “Islamic terror” anxiety in the schools, the defamation of Muslims through the books and leaflets that are distributed free of charge in subways and trains, the closure of Islamic NGOs are among the most concrete hostilities towards Muslims in Europe.

6. In the technological developments that the world has reached today, the contribution of Muslim scientists who succeeded in various branches such as mathematics, algebra, chemistry, physics, medicine are undeniable. Therefore, the hostility of Islam in Western countries should be considered as the hostility of civilization.

7. Comprehensive measures should be taken to eradicate "Anti-Islamism” or “The hostility towards Islam”. This responsibility falls upon the Muslims, including those who live in Europe, and the governments in the Western world.

8. In the face of hostility to Islam and barbaric attacks against Muslims, European Muslims have some duties:

* To make the unique Islamic moral values centered on the Quran and Sunnah visible.

*To make civil society power effective for a stronger organization and solidarity among European Muslims.

*To improve Islamic services and works.

*To tell the European people, who are out of the influence of both the churches and the states, about kindness and compassion aspect of Islamic teachings on end, and at the same time to serve as a model in this sense.

In this context, some duties also fall on all Muslims across the world:

*To be in solidarity with European Muslims in every way.

*To give them moral and motivational support by visiting European Muslims to the extent possible.

*To provide reactions in Muslim countries against the attacks and to pursue victims’ rights before international organizations.

*Above all, to lead the way in ensuring a strong unity among Muslim peoples and countries in the face of such attacks.

9. Islamic civilization has been protecting humanity against Western colonialism throughout its history. Anti-Islamic attacks pose threats not only to Muslims but also to European governments and peoples.  The path to a peaceful and secure world passes through the peace of Muslims, whose population exceeds 1 billion 800 million and accounts for 25% of the world's population. For this reason, Western human rights organizations should take such attacks on their agenda as part of human rights violations and attacks on freedom of belief.

10. The Muslims’ boycotting of Western countries adopting anti-Islamism and anti-Islamic racism policies will have important consequences. In case the rulers of those countries engage in blind stubbornness in hostility to Islam, resorting to an economic boycott should be considered not only the right of Muslims but also a fundamental duty.

Especially the leaders of Muslim countries should be reminded of their responsibilities in this regard. The number of international economic and political associations and organizations that will be established among Muslims should be increased.

The Foundation of the Lovers of the Prophet

International Symposium on Anti-Islam in Europe

The Symposium Organizing Committee and Participants 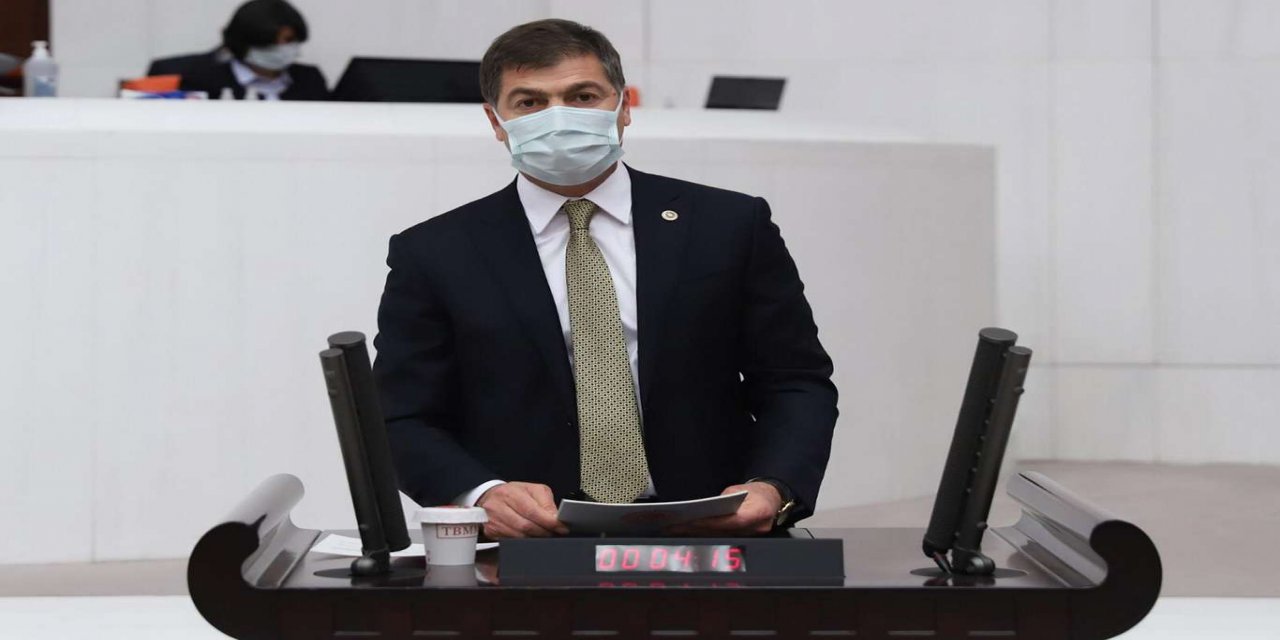 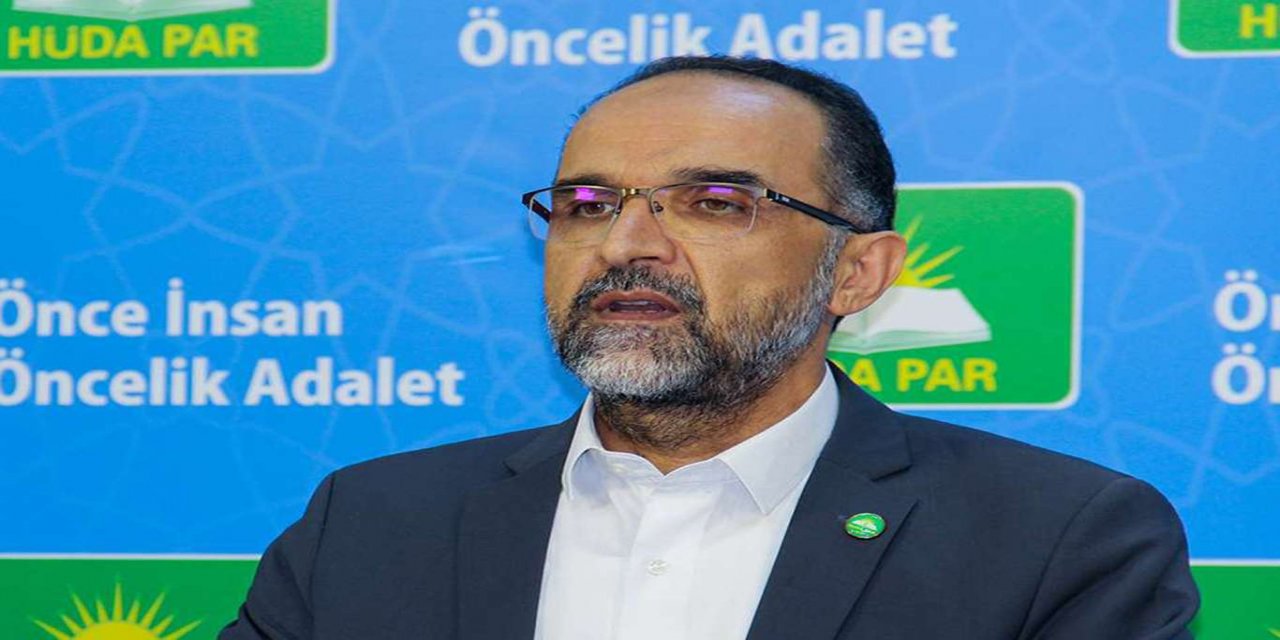